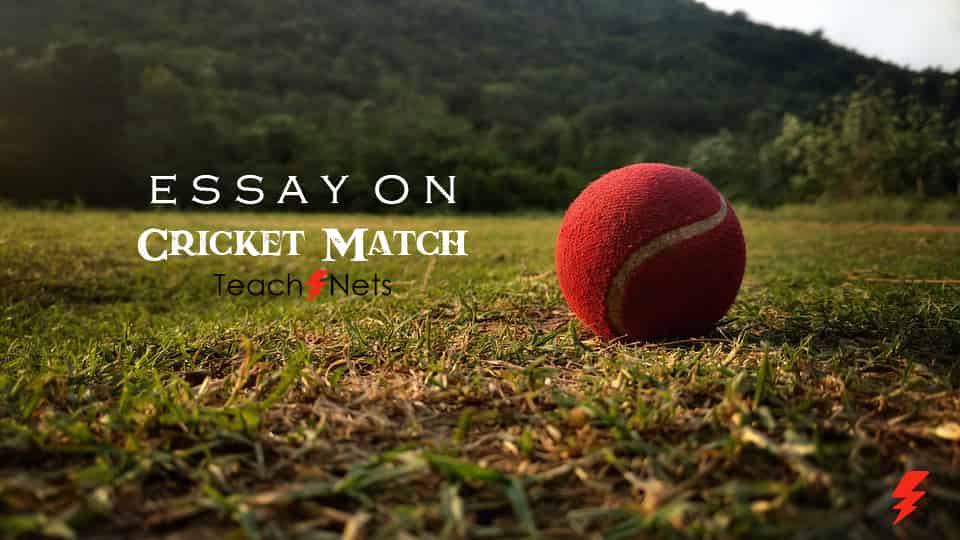 Last month, I got a chance to see a one-day cricket match played between our challenge team and the government college team. Our college closed after two periods. Most of the boys went to the stadium to witness the cricket match. At nine the player got ready and one of the captains tossed in the presence of both umpires. We won the toss and our captain sent them to bat. They put in two of their best players. They scored thirty runs during the first over and twenty in the next. They had a very good start. Our bowlers became nervous. Our captain changes the bowlers. Soon the table turned against the bating team. Both the players were bowled out with the first two balls. The captain and the secretary followed next but made no stand. Their scores stood at ninety when their side was out.

We sent two of our best players. But they made a poor start. Both were out before they had scored six runs. We had scored only thirty runs for seven wickets when we stopped for lunch.

We were then nervous. There were three players more and we had to make sixty-one runs to win. It was a one innings cricket match and both teams became very cautious. For sometimes, the game went on steadily. Our next pair took the score to eighty by hard-hitting and nice cuts. The last pair was in. our hope depended on these two players. They scored nine runs. There was only one more run for a draw and two to win. It was an anxious moment. There was a deep silence in the ground. Only a short or long hits could disturb the silence. But they fielded so well that our players dared not make a run. About fifteen minutes passed in this tension. our players hit the ball. It was caught. We lost the match by a single run.

Questions about ” Essay on Cricket Match”

Who is the father of cricket?

William Gilbert.
William Gilbert ” W. G.” Grace, (18 July 1848 – 23 October 1915) was an English cricketer who played an important role in the development of the game and is widely regarded as one of the greatest players ever and is also considered the father of cricket. Goes

How would you describe a cricket match?

Cricket is a game played between two teams of eleven players who score (points). It is called a wicket by crossing the boundary, hitting the ball, or running between two sets of three small wooden letters. The wickets are at each end of a small grass rectangle called ‘pitch’.

In other words, it’s a good workout and fits you. Cricket can be enjoyed by the whole team and gives the message of working as a team and connecting with the whole team. Encouraging a person’s abilities in action is another reason for cricket to be loved. Cricket is a favorite sport for most in Pakistan. 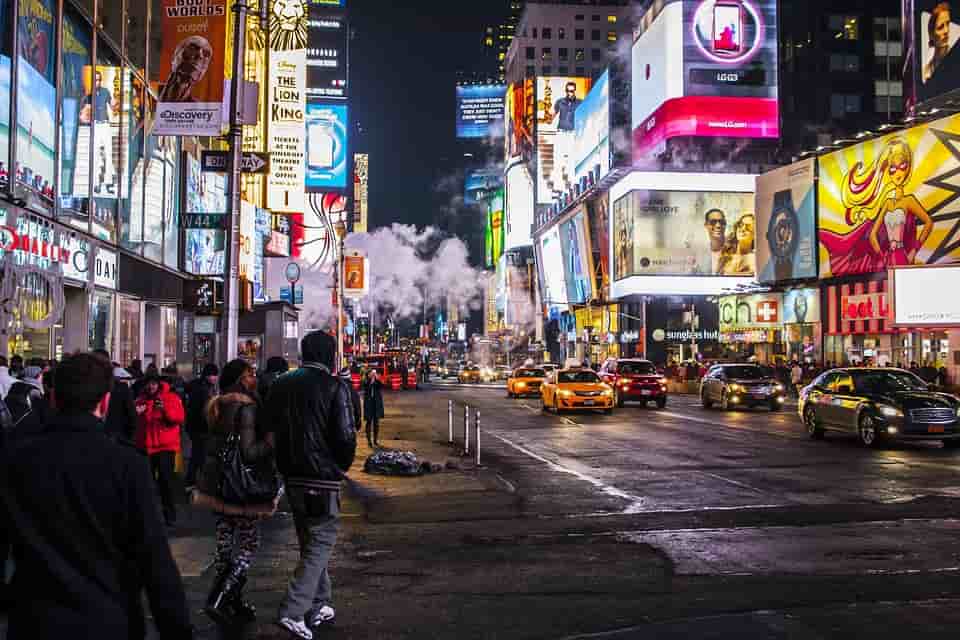 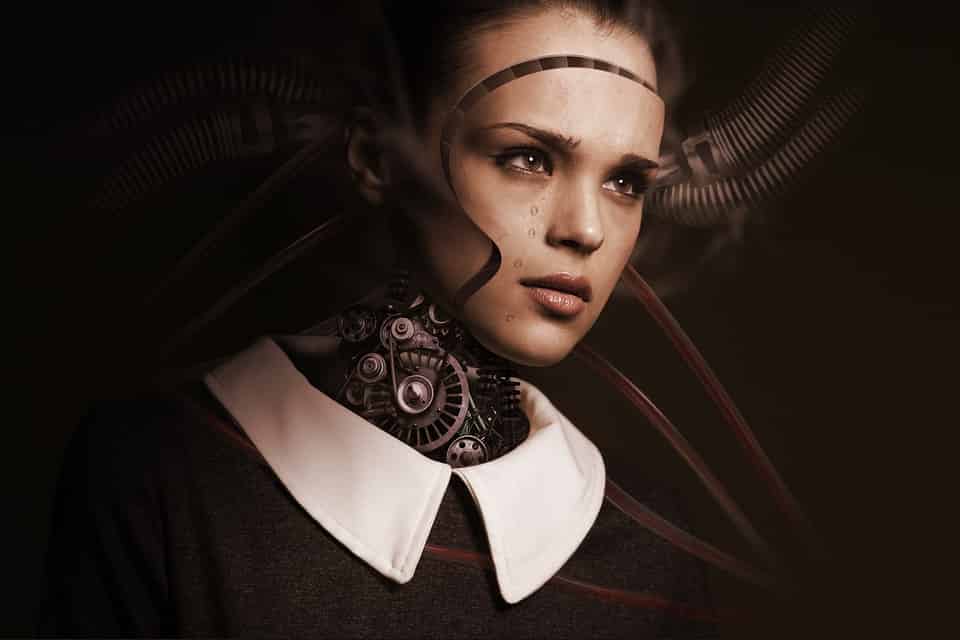