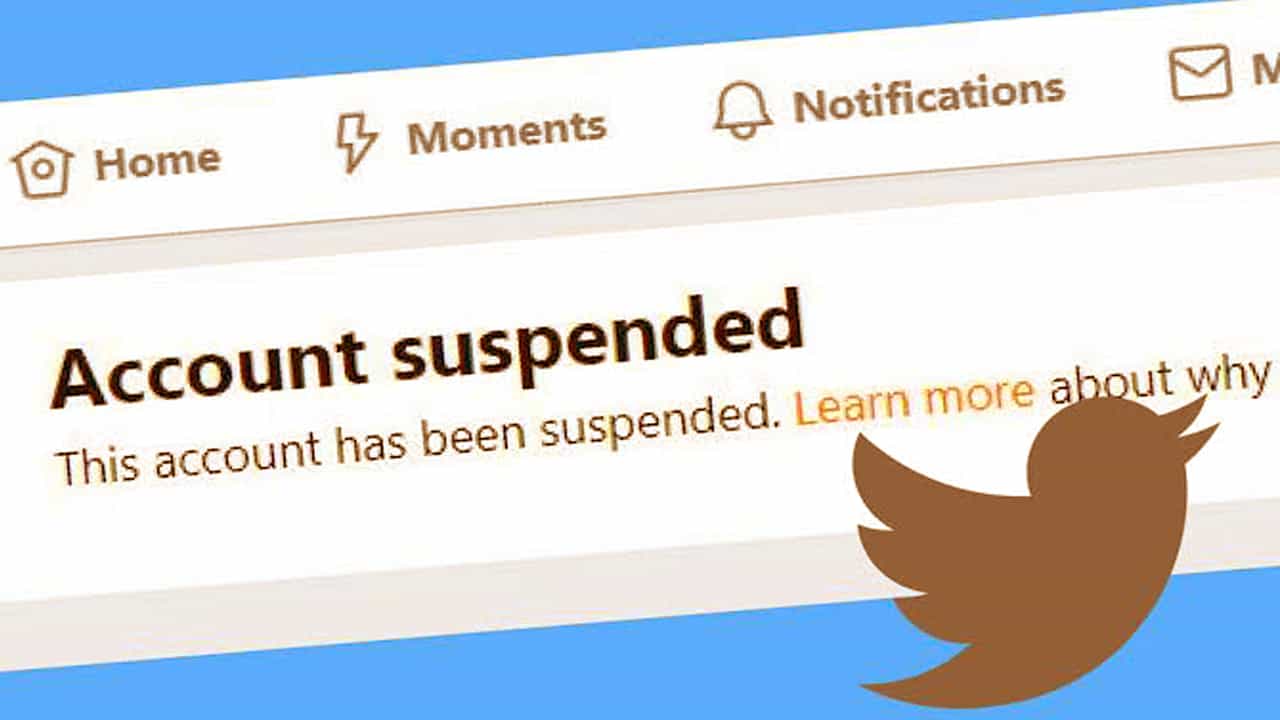 You have often heard from social media users that when they post something about India-administered Kashmir or Palestinians on their Facebook and Twitter accounts, within a few moments social connectivity websites either Lock or block their access to accounts for three to four days.

Many users find that expressing their opinions on Facebook and Twitter is associated with the likes and dislikes of just one area. Many people are emailing when they are tweeting for Pakistan. Mail comes out that the tweet is against India’s rules, so at times social media users find it challenging to give their tweets or Facebook status to Pakistan, and they belong to Pakistan, then their account is closed. What are the reasons for doing so?

According to the rules issued by Twitter, the following are some reasons why the account may be closed.

According to Twitter, accounts are often closed because of fraud, such as not having to take a personal picture of people. If an account is continuously spamming, Twitter will still be allowed to block it.
However, Twitter says that sometimes the right accounts are blocked, and if that ever happens to you, you can solve this problem by contacting Twitter via email.

Often Twitter accounts are monitored continuously, leading to the risk of multiple accounts being blocked. An account is blocked if an account is involved in an unethical activity such as nudity or violence.

━ If you have received a complaint against you

If Twitter gets claims against you, it can still block your account. That is, if you have posted a hate speech or a video, Twitter is authorized to take any action against anyone.

It is often seen that when the situation in Pakistan and India is strained, users of both countries send complaints against each other to Twitter which some accounts are blocked.

Social media expert Asad Beg said, “Twitter accounts in Pakistan have been closed several times in the past over India’s complaints. So, this is the main reason, and there is no doubt that all digital platforms are one-sided.” Support –

If Twitter suspects that someone is trying to hack your account, your account is still suspended. From time to time. However, you can get your account up and running again by entering your correct password. So, this is only done to protect users’ accounts.

━ When did accounts start to close in Pakistan?

The crackdown on social media accounts began when the former general of India admitted that ‘ISPR gave Pakistan to victory in hybrid war‘, according to him. Removed from the army and the nation. ‘

A few days after this statement, a crackdown on social media accounts started, which at times worked fast and sometimes saw a slowdown. Pakistani Twitter user Hanzala Tayyab said, ‘My more than five accounts. It was closed several times and was suspended every few days after creating a new account. I also emailed the Twitter administration several times and tried to figure out the reasons for the account closure but to no avail.

Social media expert Asad Beg told Urdu News that “the closure of Twitter accounts is not about participating in political campaigns or campaigning, but all digital platforms have the right to express their views.”

Social media users need to try to embrace the principles contained in the Twitter Community Guide, which is like, if you wanted to do street rallies, gather people, chant slogans and end it with a peaceful rally.

But if you rally property, smash and block roads, the police will block your path, and you will not be allowed freedom of expression.

Similarly, you can express your political views on Twitter and participate in political campaigns. Still, when your thinking and other social media users are affected by it, your freedom of speech is banned. 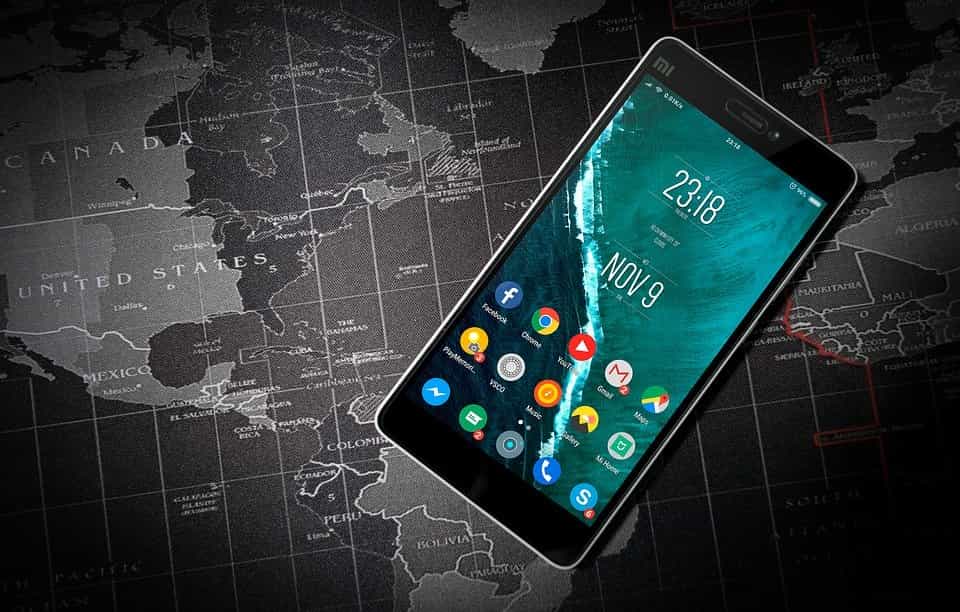 How to Protect data when the Smartphone is stolen? 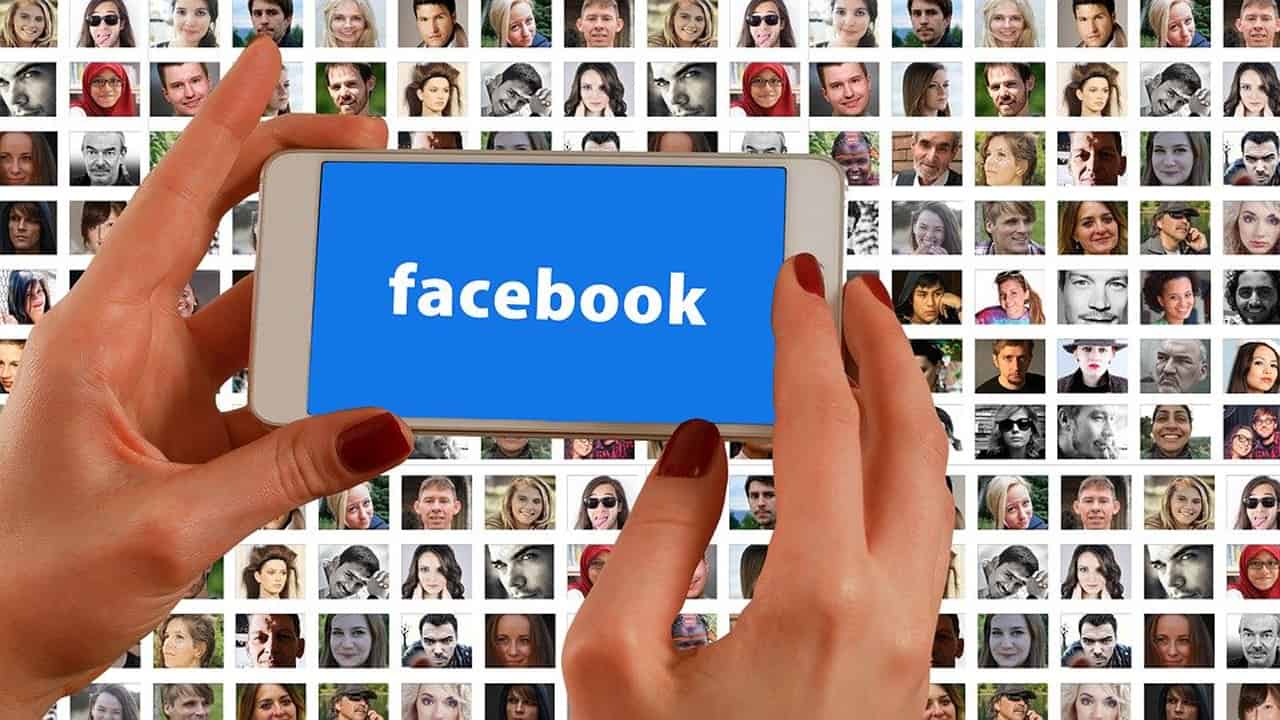 Facebook Technology To Prevent Private Images From Being Leaked 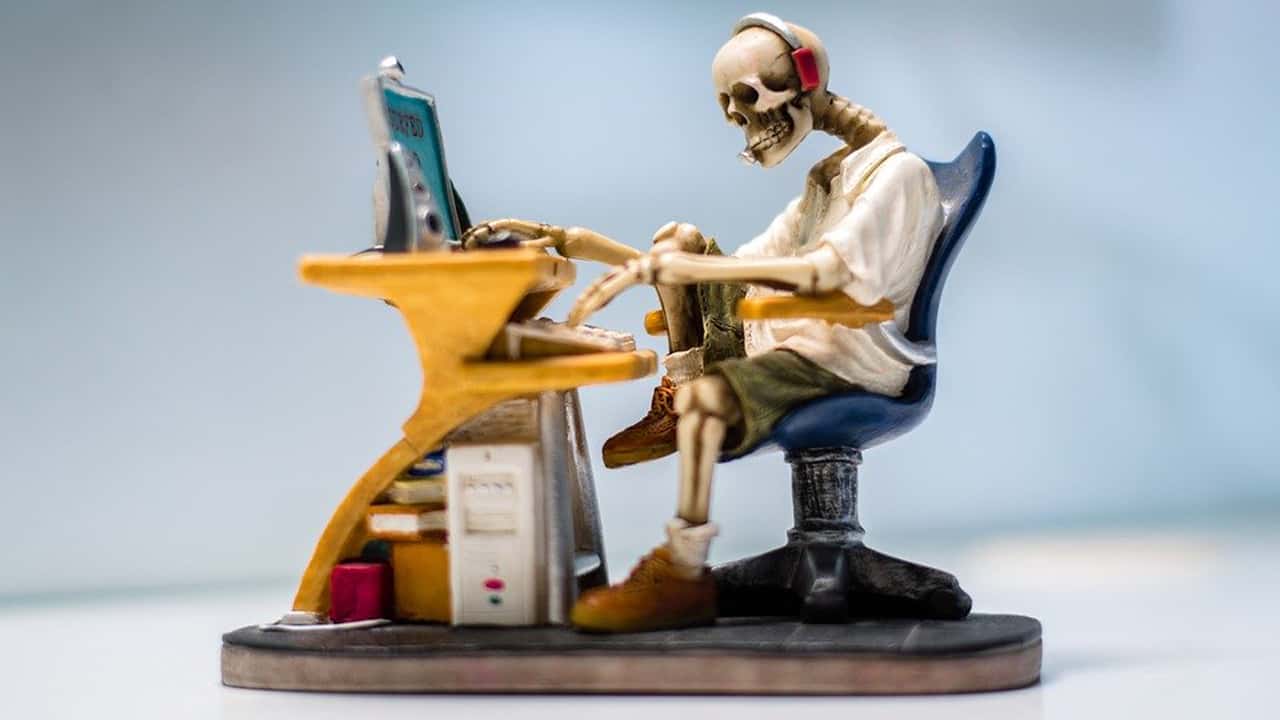 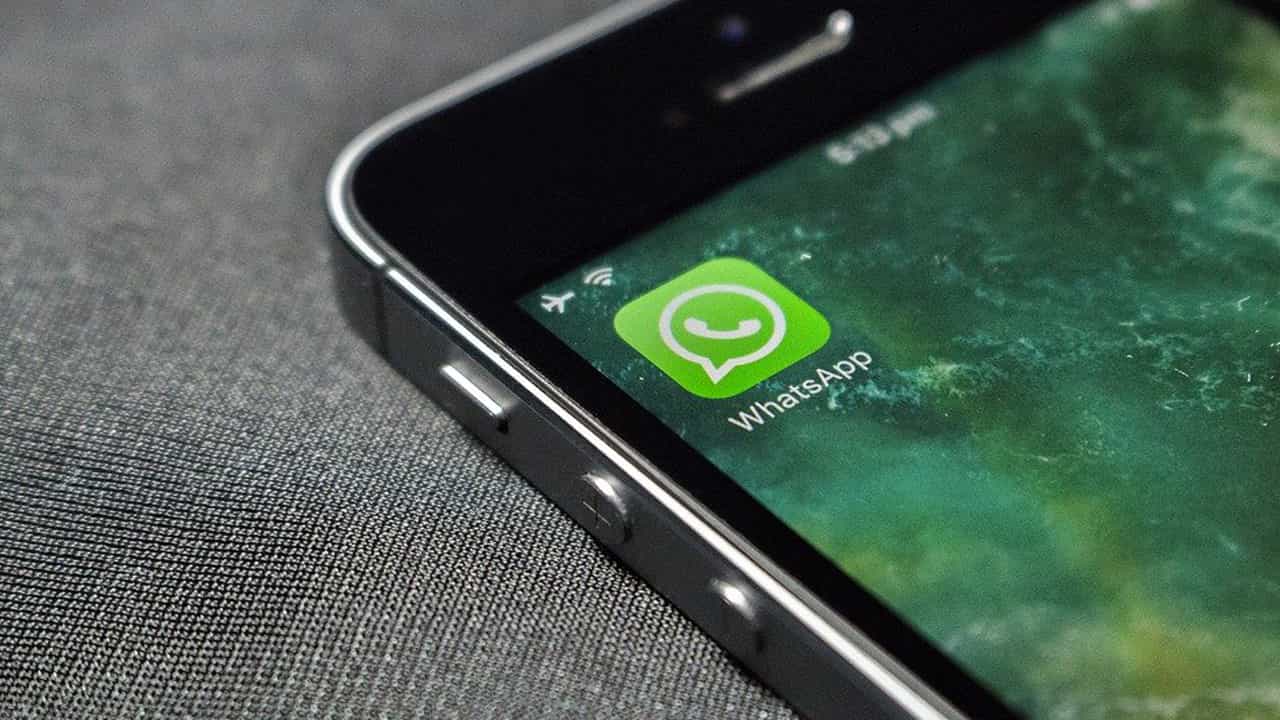 Amazing Hidden Feature In The WhatsApp